Clinical studies have been conducted using the Re5 pulses for treatment of Resistant Major Depression. In 2010 a double blinded, placebo-controlled study by Martiny et al. (2010) showed significant improvements in patients suffering from Resistant Major Depression after 5 weeks of treatment. Bech et al.(2011) analyzed data from that study and concluded ” Active T-PEMF was found superior to sham T-PEMF within the pharmacopsychometric triangle with a clinically significant effect size. A dose remission study was published in 2014 (Straasø et al., 2014) showing a remission rate of 73% after 8 weeks of home treatment with the Re5 medical device. A follow up study was published (Bech et al., 2015) revealing that amongst the 73% that obtained remission in the study by Straasø et al. (2015), 2 years later 52 % were still in remission. Re5 gained its CE approval in September 2015. 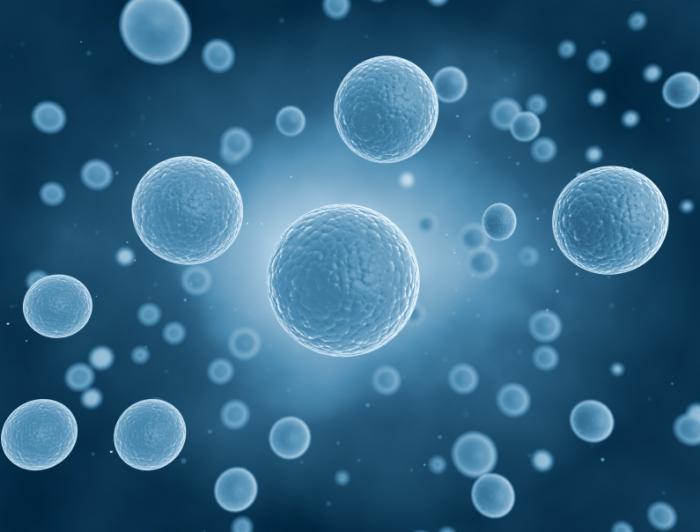